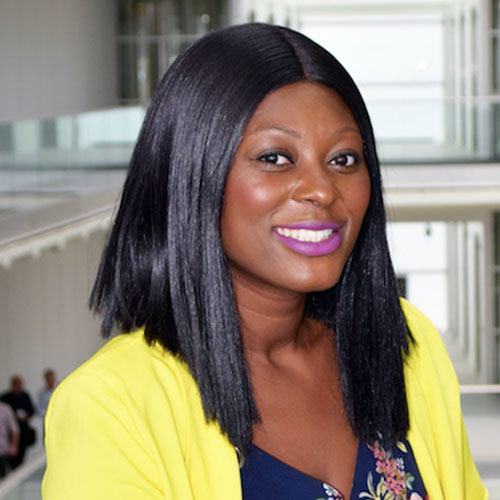 Priscilla Baffour, Global Head of Diversity and Inclusion, Financial Times
With a wealth of experience in helping to increase diversity in media, Priscilla is responsible for driving the FT’s Global Diversity & Inclusion strategy. Prior to joining the FT she oversaw ITN’s diversity and inclusion strategy and pioneered their work around the Gender and Ethnicity Pay Gap. Before that Priscilla spent five years at Channel 4 where she spearheaded 4talent and won the Deputy Prime Minister’s Excellence Award for playing a pioneering role in tackling social mobility. Priscilla was also part of the team responsible for implementing Channel 4’s 360 Diversity Charter. Over the last 14 years she has led several diversity initiatives with media companies including BBC, ITV, Media Trust, News International and many more. In 2018 she was named one of the top eight BAME workplace heros at the Investing in Ethnicity Awards.

Kicking off an international project with meetings

What a pleasure to return to in-person workshops a

Diana Manuel is our D&I Assistant and supports us

Subscribe to learn more about our events, products and services across our brands.