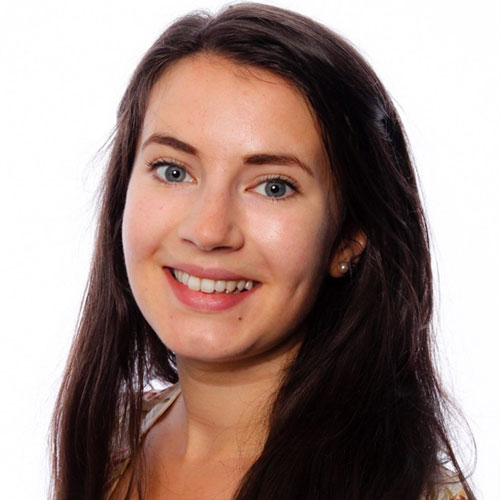 Áine is a Diversity & Inclusion Consultant based in Ireland. Specialising in emotional inclusion, mental health and neurodiversity, Áine uses her expertise in neuroscience to enhance her clientele’s learning experience across a range of topics.

With a BSc in Psychology from Dublin City University, she began her career in neuropsychology as a technician in a start-up. Áine worked with clientele from the clinical population as well as peak performers, working through a program focused on training the brain to encourage behavioural change.

She then made the jump to the corporate world by joining the People Operations EMEA Team at Facebook. While focusing on the employee experience in her human resources role, Áine got involved in company culture through the Employee Resource Group (ERG) communities, in particular the Differently Abled ERG. With disability, mental health and neurodiversity the group’s core pillars, Áine joined the Differently Abled ERG committee and subsequently became Co-Lead. Alongside her professional career, she decided to follow her passion and further her educational qualifications and graduated with distinction from the MSc in the Psychology and Neuroscience of Mental Health from King’s College London.

ERGs introduced Áine to a new lens to look at mental health through, focusing on diversity of thought and emotional inclusion. This further fuelled her passion for the importance of diversity, equity, inclusion and belonging for all people in the employee population. She was inspired to begin her consultancy career in Diversity & Inclusion and use her understanding of neuroscience and psychology to drive for greater inclusion. Since doing so, Áine has continued her professional development and become an accredited Facet 5 practitioner as part of her journey to becoming a coaching psychologist. Alongside her work with New Inclusion Áine also engages with projects focused on neurodiversity education, neuroinclusion, and  the neuroscience of keeping mentally healthy.

Kicking off an international project with meetings

What a pleasure to return to in-person workshops a

Diana Manuel is our D&I Assistant and supports us

Subscribe to learn more about our events, products and services across our brands.